Rubin Lacy and the Importance of Inclusive Memorialization Processes 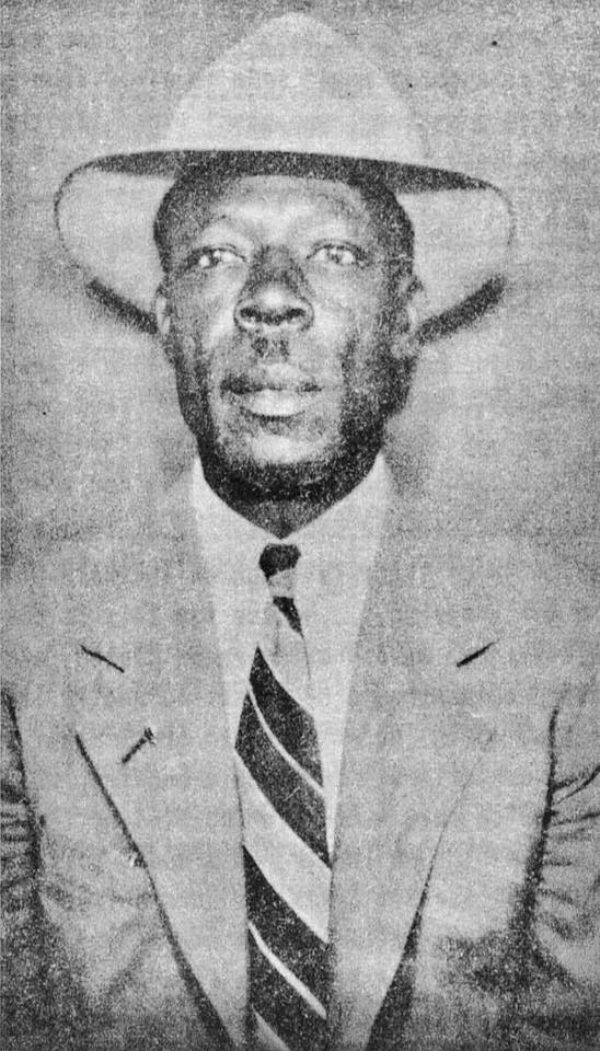 Rubin Lacy was one of the most talented and influential artists in Mississippi blues during his short career as a secular performer. The grandson of a minister, Lacy was born in Pelahatchie on January 2, 1901. He was a well-known blues performer in the Jackson area and the Delta until 1932, when he put his guitar down and became a preacher. In the 1950s he moved to California, where he died on November 14, 1969.

Although the Mississippi Blues Trail marker installed in 2009 to purportedly further “racial reconciliation” and rehabilitate the state’s image as an intransigent racist backwater claims that he was buried in Pelahatchie, Mississippi (based on the information written on his death certificate), his remains actually never made it back to the Magnolia State–a fact that Mexican American blues artist, custodian, and Mt. Zion Memorial Fund affiliate Gabriel Soria discovered in the early 1990s, when he raised the funds to mark his actual gravesite. Eschewing the Manifest Destiny-like memorialization process of the Blues Commission, Soria tracked down the descendants of the “Blues King,” learned the actual location of his remains, and worked with them to design and install his headstone in Union Cemetery in Bakersfield, California. 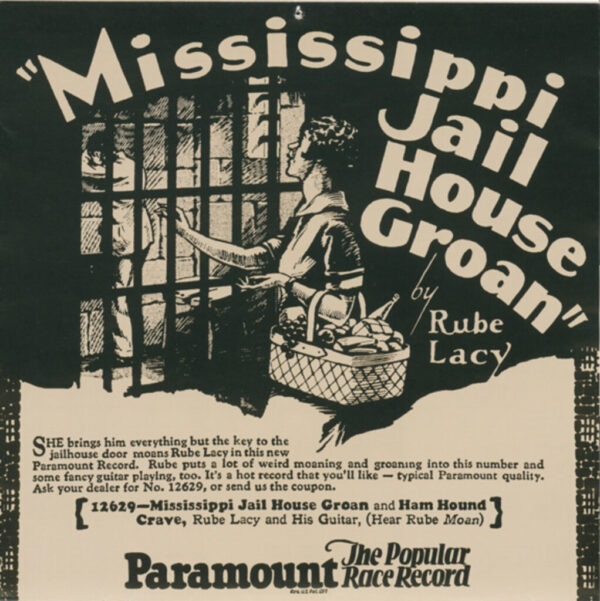 The advertisement for one of his Paramount records 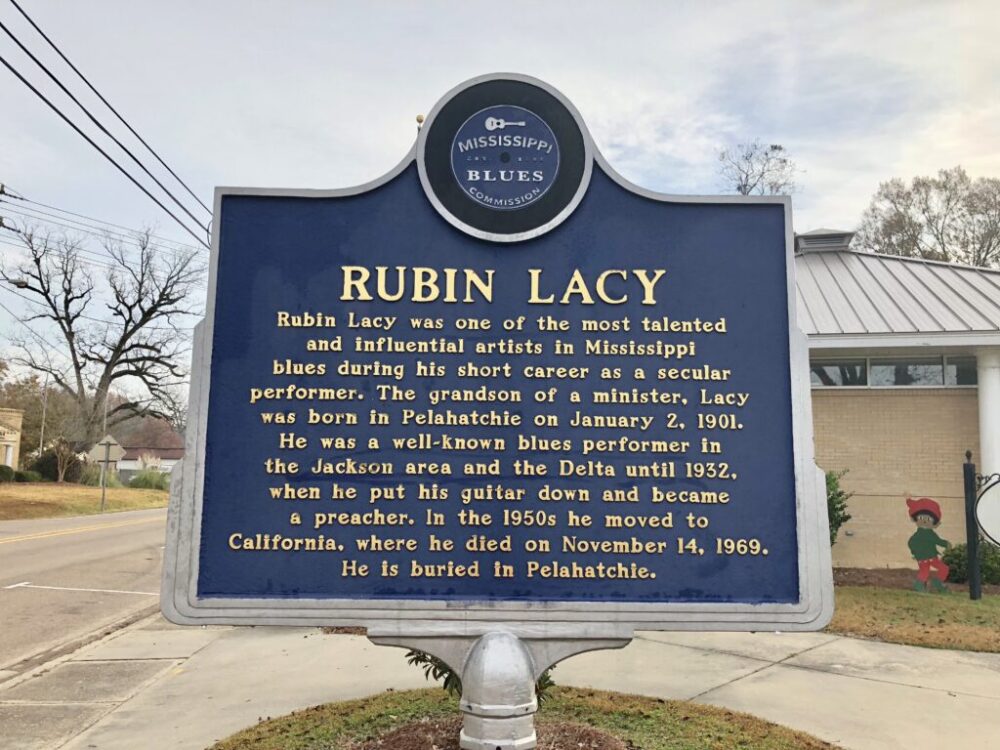 The MBT did not consult with the family before it installed the marker in February 2009 at 716 Second St. in downtown Pelahatchie, Mississippi–in front of the city’s museum and not far from the library. “We put it in the middle of town,” Pelahatchie Mayor Knox Ross admitted. “It just adds one more thing for people to come see.” – (Jackson, MS) Clarion Ledger, Feb 24, 2009. 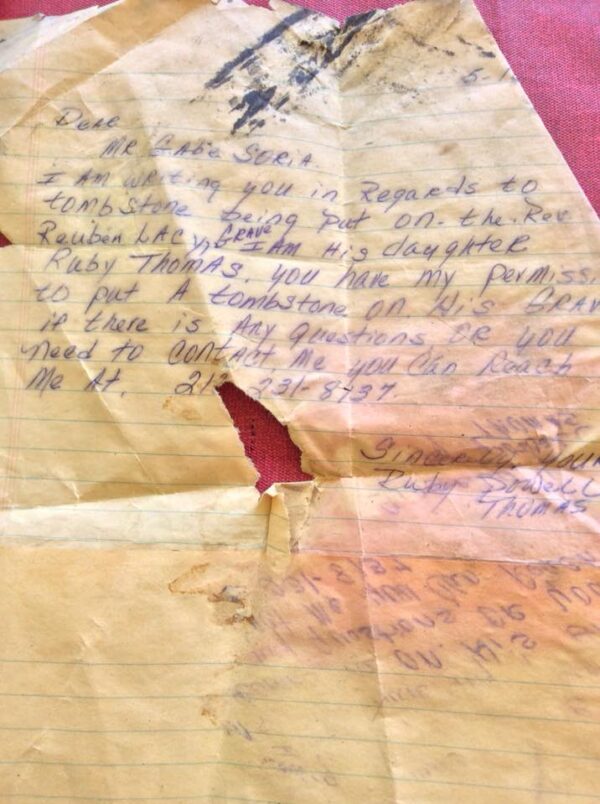 The letter sent to Gabriel Soria in the 1990s

For the amateur blues researcher, it was important to consult with the family members of the artist during the process of memorialization. Indeed, the letters he sent to them showed respect by requesting information and seeking their blessing, and the letters he received in response demonstrated the importance of shared authority and collaboration (between admirer/scholar and family members) in the memorialization process. It is of the utmost importance to reach a consensus about the past in any serious effort at reconciliation, but the exclusive research process and premature installation of the MBT marker in downtown Pelahatchie, Mississippi suggests that the cultural legacy of Rubin Lacy was merely appropriated for its potential economic boon, which left a lot on the table in terms of the state’s image and racial reconciliation. A more inclusive research and memorialization process, or shared authority with the descendants of Rubin Lacy (or even an enamored Latinx musician and respectful custodian in Cali), would have not only prevented the metal forging of a falsehood onto the marker, but also increased the power of the Mississippi Blues Trail to rehabilitate the state’s image, bridging the societal and racial divide through the memorialization process.

Although Rubin “Rube” Lacy recorded only a handful of blues songs, he played an important role in the formative years of Mississippi blues. He learned to play the guitar and mandolin by emulating George “Crow Jane” Hendrix, a multi-instrumentalist who led a string band in Pelahatchie. As a young man, Lacy traveled widely, and among his experiences were meeting country music pioneer Jimmie Rodgers while both were railway workers, and working in Chicago with an uncle from Germany who taught Lacy to speak German fluently. After moving back to the Jackson area, where he became known as the “blues king,” Lacy played in an elite circle that included Son Spand, Ishmon Bracey, Tommy Johnson, Charlie McCoy, and Walter Vinson. He later moved to Itta Bena, where he met Italian immigrant and talent scout Ralph Lembo and toured the Delta performing with such artists as Blind Lemon Jefferson. 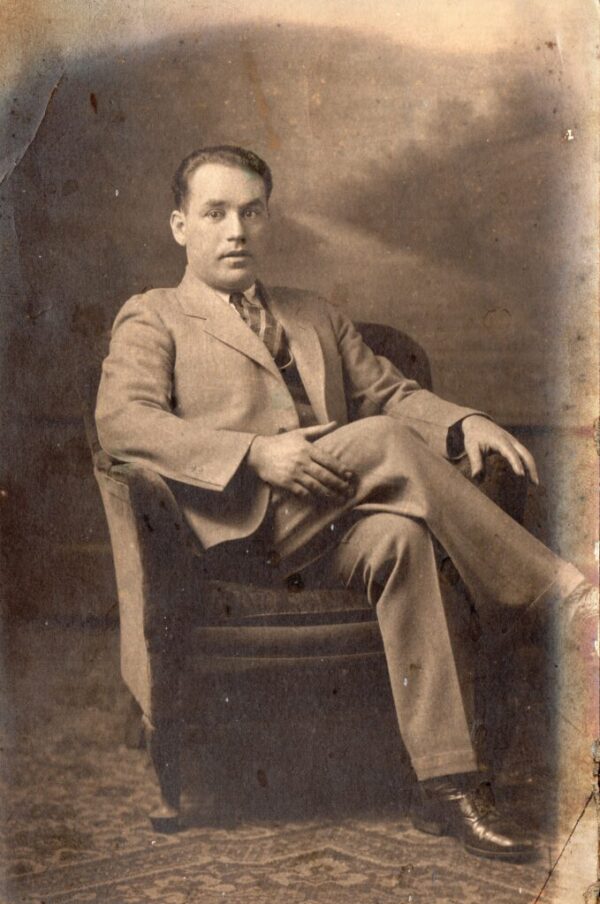 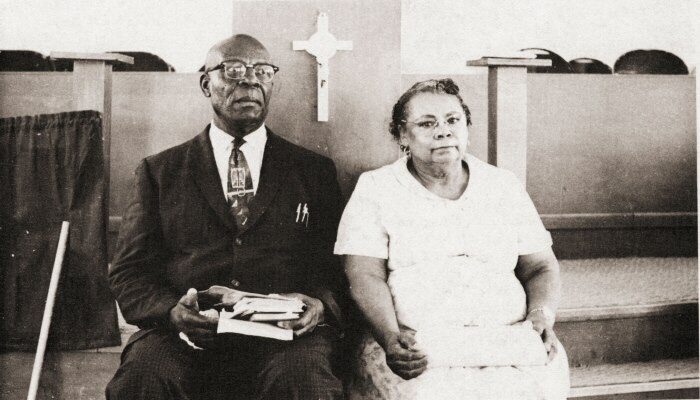 Rubin Lacy and his wife in the 1960s (Photo: David Evans)

Lacy made four recordings for Columbia Records at a session in Memphis in December 1927, but none of them were ever released. The following March, he traveled to Chicago, where he recorded two songs for the Paramount label, “Mississippi Jail House Groan” and “Ham Hound Crave,” both of which he learned from Hendrix. Accompanying him on the trip to Chicago was an Italian immigrant and talent scout named Ralph Lembo, who owned several furniture and record stores in the Delta. Lacy referred to Lembo as his manager in the late 1960s, and he contributed a spoken part to “Ham Hound Crave.” Though Lacy recorded several sides for Columbia Records in Memphis, the only blues recordings of Lacy ever released were on the Paramount label. The two songs are considered such prime examples of Mississippi blues that both of them have appeared on numerous reissue CDs and LPs around the world.

Following a train-related injury in 1932 Lacy decided to join the ministry, a path followed at times by fellow Mississippi bluesmen of his generation, including House, Skip James, Ishmon Bracey, Skip James, and Robert Wilkins. Lacy preached in Mississippi, Arkansas, and Missouri before relocating to California. In1966, ethnomusicologist David Evans, John Fahey, and Alan Wilson located Lacy in Ridgecrest, California, and recorded him preaching and performing gospel songs together with members of his congregation. Although Lacy would no longer perform blues, he remained proud of his early recordings and suggested to Evans that the religiously devout feel the blues “quicker than a sinner do, ‘cause the average sinner ain’t got nothing to worry about.”