The Mt. Zion Memorial Fund (MZMF) was named after Mount Zion Missionary Baptist (MB) Church (f. 1911) outside Morgan City, Mississippi. Organized in 1989 by Raymond ‘Skip’ Henderson, the Fund memorialized the contributions of numerous musicians interred in rural cemeteries without grave markers, serving as a conduit to provide financial support to black church communities and cemeteries in the Mississippi Delta. The MZMF erected twelve memorials to blues musicians over a 12 year period from 1990 to 2001. 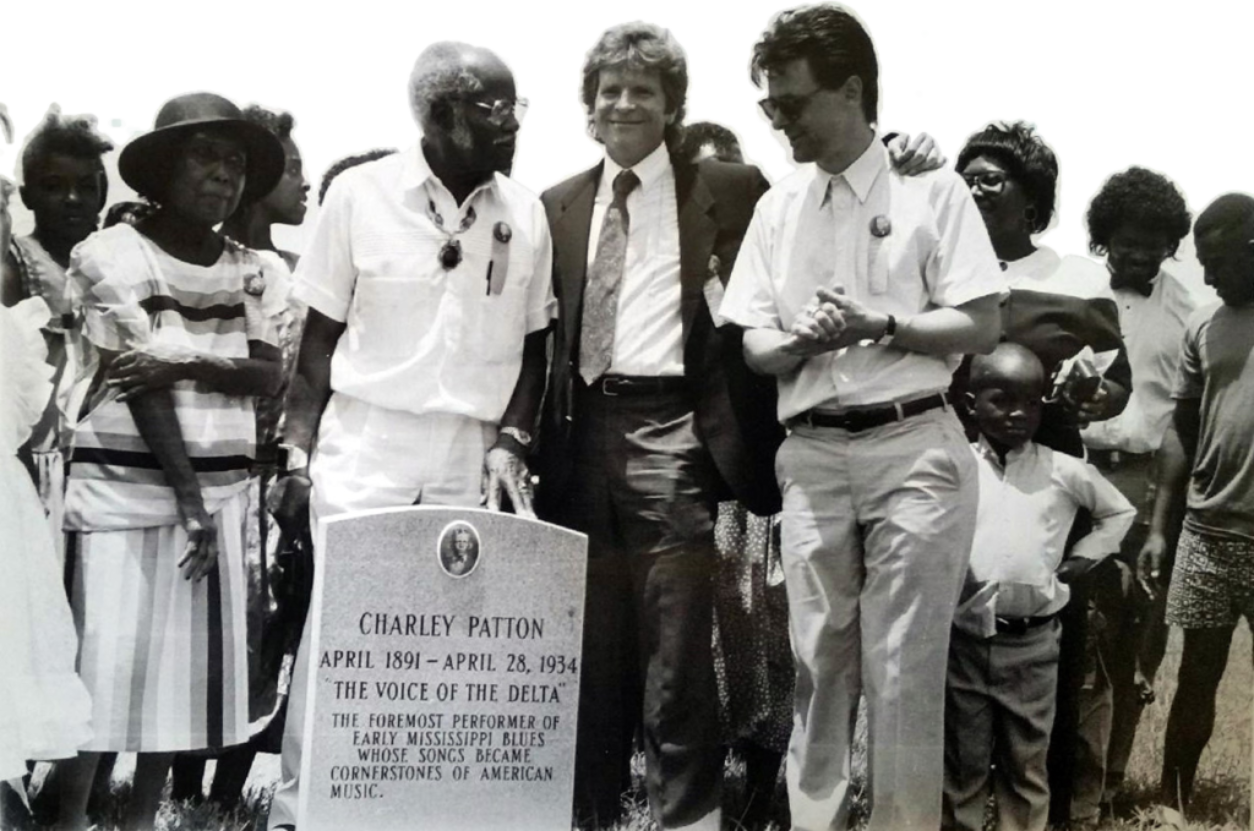 The renewed efforts of the Mt. Zion Memorial Fund since 2010 have been spearheaded by T. DeWayne Moore, a public historian and professor at Prairie View A&M University in Texas. The descendants of 1920s blues artist Tommy Johnson and other internments at Warm Springs CME Church Cemetery obtained a permanent fifteen foot wide and half-a-mile long easement to the important site due in large part to research efforts and legal wrangling of Moore, who took over as executive director in January 2014.  Under his leadership, the military markers of Henry “Son” Simms and Jackie Brenston were located and restored. The MZMF has dedicated several new memorials–the headstone of Frank Stokes in the abandoned Hollywood Cemetery, Memphis, TN; the flat companion stone of Ernest “Lil’ Son Joe” Lawlars in Walls, MS; and in Greenville, MS, the flat markers of T-Model Ford and Eddie Cusic, and the unique, yet humble, headstone of Mamie “Galore” Davis.  On July 29, 2017, the MZMF dedicated the marker for Bo Carter.  On September 22, 2018, the headstone of Belton Sutherland was dedicated at St. John M.B. Church in Camden, Mississippi.  On March 9, 2019, the headstone of Charlie Burse was dedicated at Rose Hill Cemetery in Memphis, Tennessee. In January 2020, the MZMF hired Arcola, MS-based artisan and stonemason Alan Orlicek to repaint and restore the headstone of Sonny Boy Williamson II in Tutwiler, MS.
In 2021, the Mt. Zion Memorial Fund officially changed its name to the Mt. Zion Memorial Fund for Blues, Music, and Justice, and it expanded its horizons to sponsor the RL Boyce Picnic in Como, MS. The MZMF will also sponsor the 2022 RL Boyce Picnic in September. To support its new endeavor, the MZMF received grant support from Visit Mississippi and the Hills Heritage National Heritage Area. The leadership of New York-based music enthusiast and promoter Amy Verdon has been crucial to the success of this effort.
In 2021, the MZMF also submitted several grant proposals to Monument Lab, the American Historical Association, and the Mississippi Delta National Heritage Area. In the spring of 2022, we received funding from the American Historical Association and the National Endowment for the Humanities for a historic preservation, digital humanities, and reparative justice initiative that aims to redress the legacy of slavery and segregation in Mississippi and support the preservation of cultural heritage, resources, and landscapes through inclusive research methods, ethical memorialization projects, and participatory public history practices. In partnership with descendant communities, we plan to prevent the erasure and destruction of cultural resources–homes, churches, cemeteries, organization halls, schools, photographs, documents, audiovisual media, physical artifacts, and oral histories–related to African American Blues Communities. The new website is the first step of this project, and the launch of the WebAtlas will be the next step.
Our People
Our History 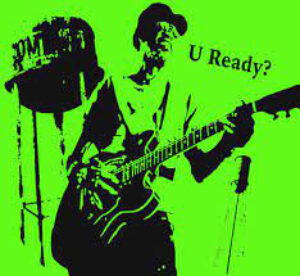