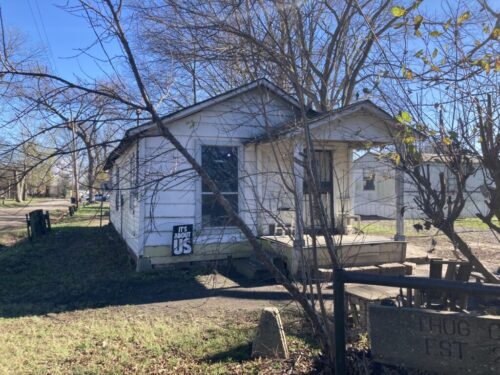 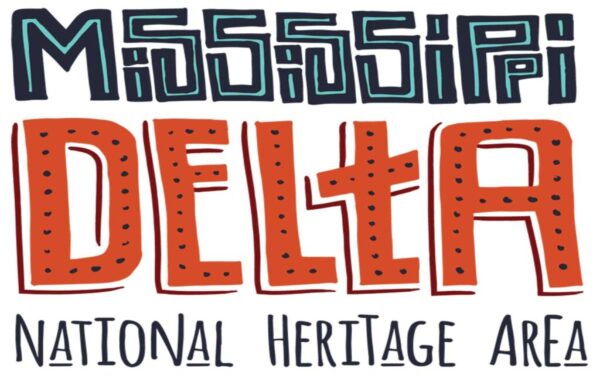 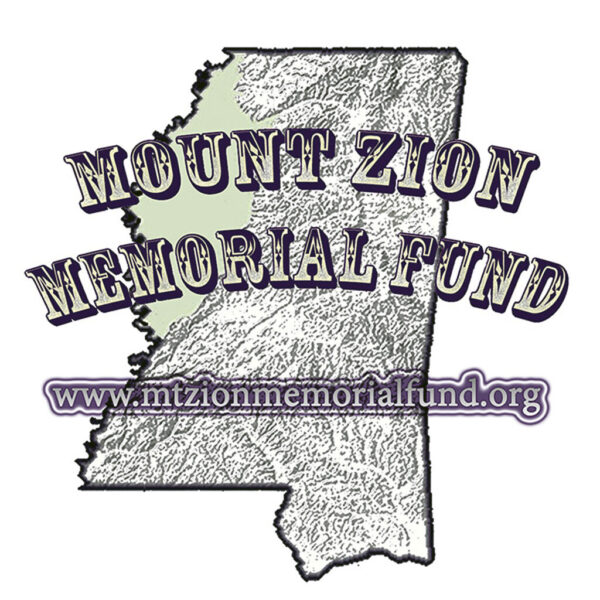 This project addresses the need to prevent the erasure of historic structures in African American Blues communities by conducting a historic preservation assessment of the former Chatmon juke, which will provide a roadmap for future funding and preservation work. We will also research, write, and submit a nomination to place the structure on the National Register of Historic Places. The building currently serves the small community of Glen Allan as an informal recreation and community center, and this project will ensure it remains available for future economic development opportunities in the community. Moreover, the MDNHA grant will allow MZMF Vice President Shannon Evans to expand our Web Atlas of African American Cultural Heritage Resources, which currently includes only Bolivar, Carroll, and Lowndes Counties, to Washington County. The ultimate impact of the project will be increased appreciation and education about the Mississippi Delta’s diverse cultural heritage on the local, state, and international level. By fostering partnerships with entities dedicated to historic preservation, and providing opportunities to enhance, preserve, and promote local heritage, the project moves forward the mission and goals of MDNHA to facilitate more inclusive and equitable development (economic or otherwise) in the Mississippi Delta.

The Mississippi Sheiks were perhaps the most commercially successful recording artists from Mississippi prior to World War II. In a recent chapter on the Sheiks in Mississippi Fiddle Tunes, Commercial and Informal Recordings, 1920-2018, which the University Press of Mississippi published in October 2021, I argued that the Sheiks fit none of the stereotypes about hillbilly music or the blues. Having developed as a string band off-shoot that catered to square dance audiences and the resort vacation crowd, the Sheiks displayed a marked tendency to perform and record country music, more than any popular country blues recording stars. Still their work drew favorable comments from many Mississippi musicians such as Houston Stackhouse and Son House, the second of whom even preferred their playing to that of Charley Patton. The Mississippi Sheiks’ recorded some of the most enduring and widely copied country blues melodies of the pre-war period, and the fact that each of the members were steeped in old time material—recording it and having more of it marketed to white audiences as hillbilly tunes than any other African Americans of the period—situates the Sheiks squarely inside the scope of this grant. 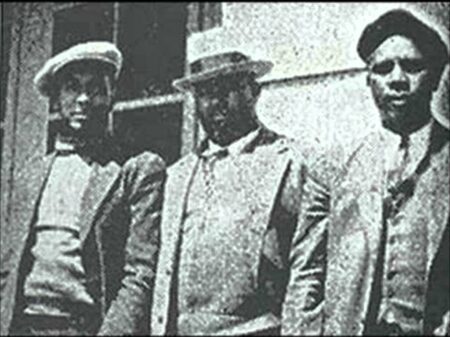 None of the Mississippi Sheiks worked as a full-time professional musician. Even though the Sheiks were arguably the most successful African American recording artists prior to World War II, as Sam Chatmon explained to Michael Beebie in the early 1970s, “ain’t none of them…made their living by music.”

Indeed, all the recording sessions and the paid performances at theatres, resorts, and frolics was not enough to keep them from working as farmers for most of their adult lives. Alonzo Chatmon was the only member of the Sheiks who managed to avoid the hard work of a tenant farmer, but his income came primarily from operating cafes and juke joints. “Lonnie always run the café,” his brother Sam explained, “He’d just play whenever he’d have a job to play…He’d play a night and he’d hardly play until next week sometimes. Along about once maybe twice a week…so we was all farming except Lonnie. Lonnie would run a café or a jook house.”

Lonnie’s extramarital affairs and bad habits took a toll on not only his finances, but also his marriage to Clementine Chatmon. At some point during the 1930s, the couple split up, and Alonzo married a widow from Bolton named Phyllis Neely, with whom he moved to the tiny Delta hamlet of Glen Allan in Washington County—the central heart of the Delta.

The small hamlet of Glen Allan was brought to life in the novel, Once Upon a Time When We Were Colored, in which Clifton Taulbert discusses African American life during the racially-segregated 1940s and 50s. Most folks, including Taulbert’s family, were mired in poverty, but he emphasizes the values instilled upon him by his grandparents, aunts, and mother, who became a school teacher. He wanted his children to know about racial segregation as well as the warmth of their lives alongside the cotton, the intensity and bloodlust of hogkillings, the characters and comedy of the tent shows, and the warm sounds of the blues in the barrelhouses of mid-Delta. Taulbert came up a bit late to have visited the store of Alonzo Chatmon, who owned a café and jook house in Glen Allan in the 1940s. Yet, Taulbert still wrote about “uptown,” the downtown cafes, and how the blues was born out of the Black experience. That experience, as terrible and as beautiful as Taulbert describes, included disfranchisement and the codification of racial segregation into the law, which served as the crucible of a new form of protest that blossomed through musical expression in African American communities in the Delta.

In 1940, one census enumerator found a 52-year-old Alonzo Chatmon working as a “cashier” in a “café” and living with his new wife in Beat 1 of Washington County. He owned a home worth $500. According to the same enumerator, he lived on a “narrow gravel road leading to the farms E&W” and the houses are not numbered.” In 1942, he received a homestead exemption on his property taxes of fifty dollars. 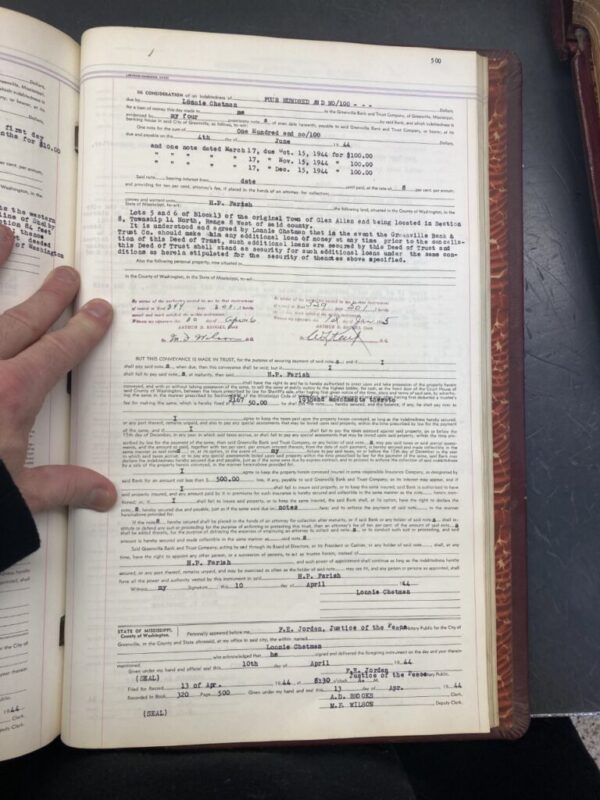 Lonnie Chatmon Takes Out a Loan

The leader of the Mississippi Sheiks must have done very well for himself following his recording career. In early 1944, he took out a $400 loan from the Greenville Bank & Trust Company.

He bought lots 5 and 6 in block 13 of the original town of Glen Allan for three hundred and twenty-five dollars from Rebecca James. While paying off the loan in four installments of one hundred dollars over the next couple of years, he improved the property and built a store building, which increased its value significantly. 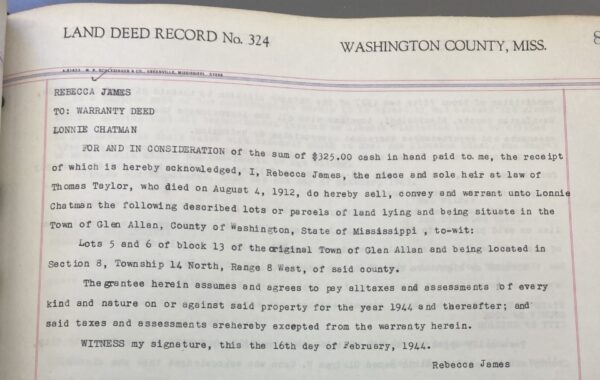 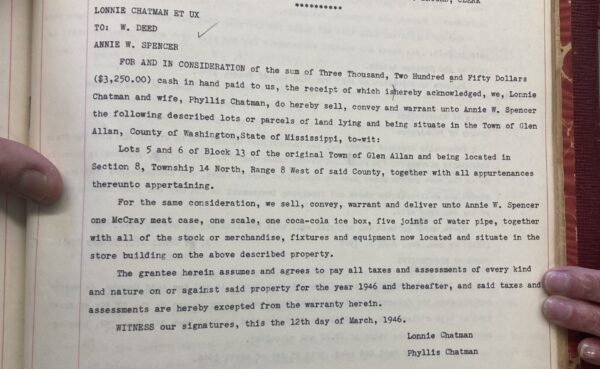 On March 12th, 1946, Lonnie and Phyllis Chatmon sold the same lots—as well as one McCray meat case, one scale, one Coca-Cola ice box, five joints of water pipe, and all of the stock and merchandise, fixtures, and equipment located inside the store building on the property—to Annie W. Spencer for the sum of $3,250.

On 20th March, 1946, the Delta Democrat Times reported that Lonnie Chatmon sold his store in Glen Allan, Mississippi to Annie W. Spencer, a widow who directed the planting operations at her husband’s farm in Glen Allen. 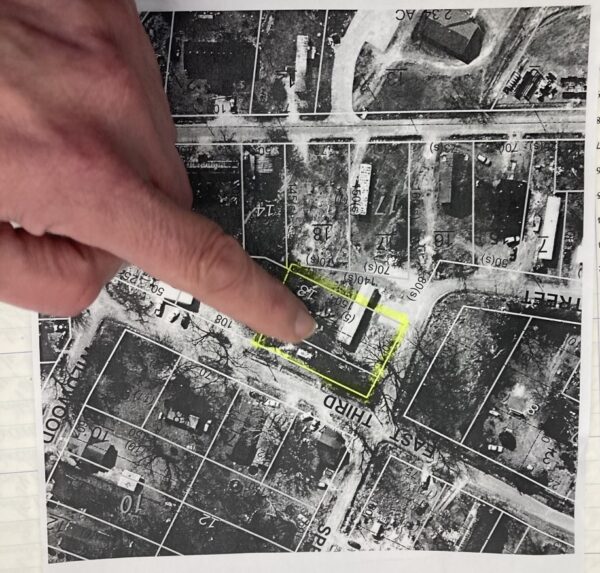 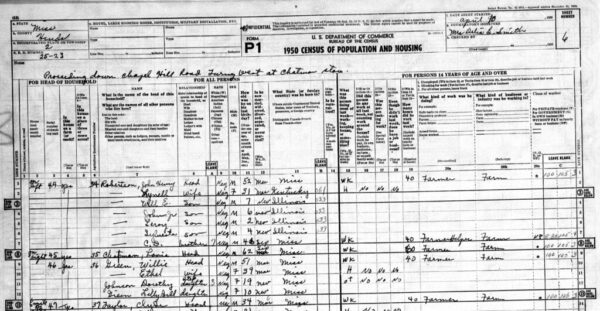 In 1950, he lived in Beat 2 of Hinds County “preceding down Chapel Hill road and turning west at Chatmon’s store.” Lonnie Chatmon died soon thereafter, according to the accounts of his brother and his disappearance from government records.

Today, the store established and owned in the 1940s by Lonnie Chatmon still stands on lots 5 and 6 in block 13 of the original town of Glen Allan, and it’s currently owned by Ollie Morganfield, a distant relative of Muddy Waters who has the same name as Waters’ father. In the 1990s, Mr. Morganfield purchased the property, which contained the building. While he originally planned to demolish the structure and erect something new, he found that the foundation remained strong, and he merely removed the rotted wood on the outside and renovated the structure. Since that time, the building has served as an incubator of local musical talent in Glen Allan. It also serves as a community center, and Mr. Morganfield hopes to add the property to National Historical Register, preserve the legacy of the Morganfield and the Chatmon families, and promote the connections between the Delta Blues and hip-hop music in Glen Allan. 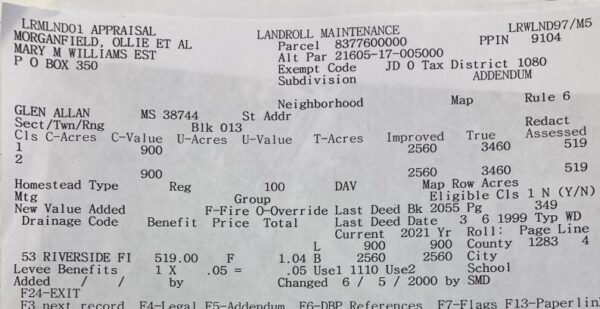