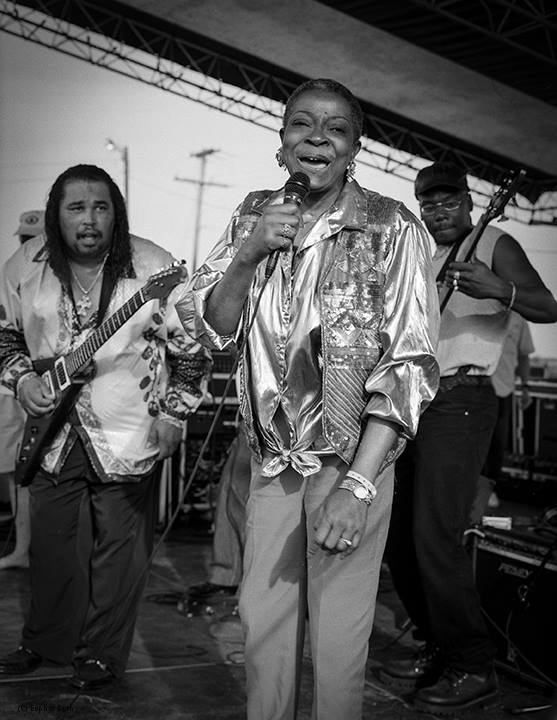 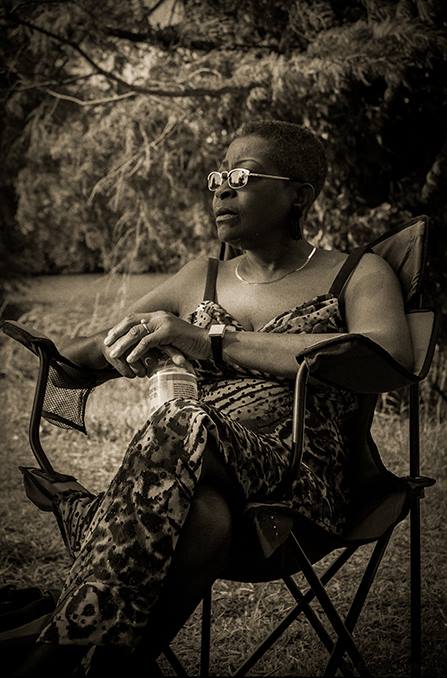 The Mt. Zion Memorial Fund, with critical assistance from former MACE Delta Arts Project director Delores Franklin, erected a headstone in her memory atop her grave on December 23, 2016 at Lakewood Cemetery in Greenville, Mississippi. One unidentified individual, upon seeing the stone installed for the first time, exclaimed, “God Bless you Ms. Franklin; you have my eternal admiration and affection.” 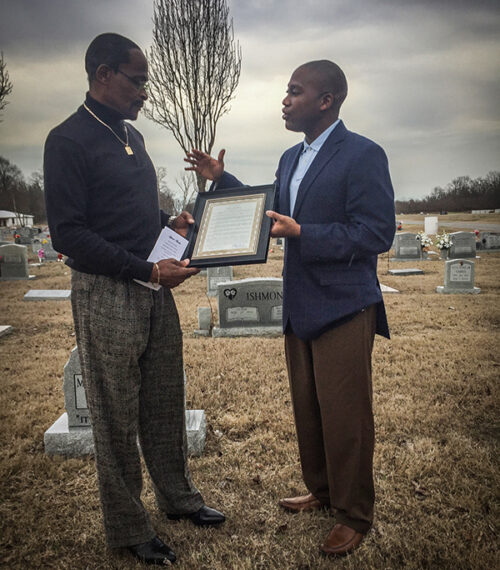 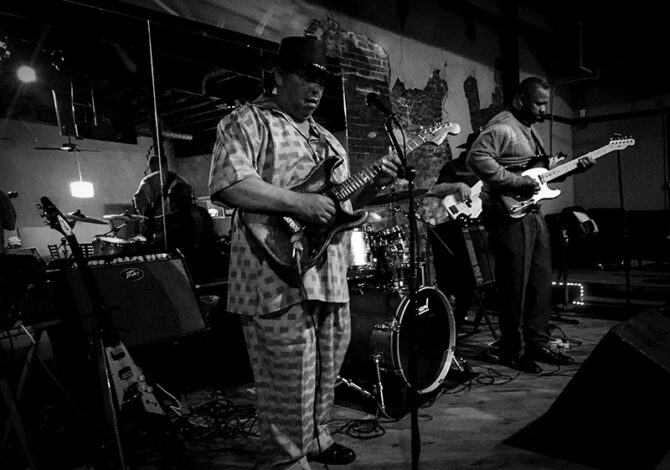 The small ceremony at Lakewood Cemetery to dedicate the marker of Mamie “Galore” Davis featured speeches by Shirley Allen, former Mayor of Metcalfe, the singer’s brother George Davis,Jr., the singer’s cousin Roosevelt Porter, as well as Laverne Deloris Sing, one of her good friends and the first female firefighter in the city of Greenville. 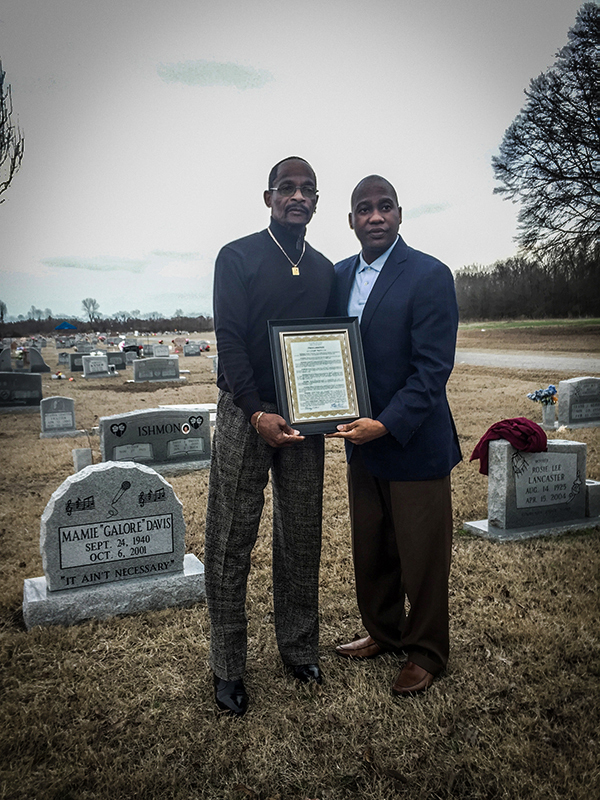 Lastly, Mayor Errick Simmons read a proclamation recognizing the contributions of Mamie Davis to the City of Greenville and then presented it to George Davis Jr., who was very moved by this and expressed his gratitude more than once throughout the evening. Later, the John Horton Band performed at the Level 129 Club on Walnut Street.

At age sixty-one, Mamie Louise “Galore” Davis passed away at the University of Mississippi Medical Center. Her daughter, Paula (Davis) Williams, informed that doctors stated her mother had a stroke. Davis was born Sept. 24, 1940 in Erwin, where she started singing the blues. She graduated from O’Bannon High School and joined a local band. She performed with many musicians including Little Johnny Burton, Buddy Hicks, John Horton, Little Milton, the Ike and Tina Turner Revue, and local drummer Dale Cusic, a popular local disc jockey on WBAD FM. Her smash hit came in 1966 with the release of “It Ain’t Necessary.” 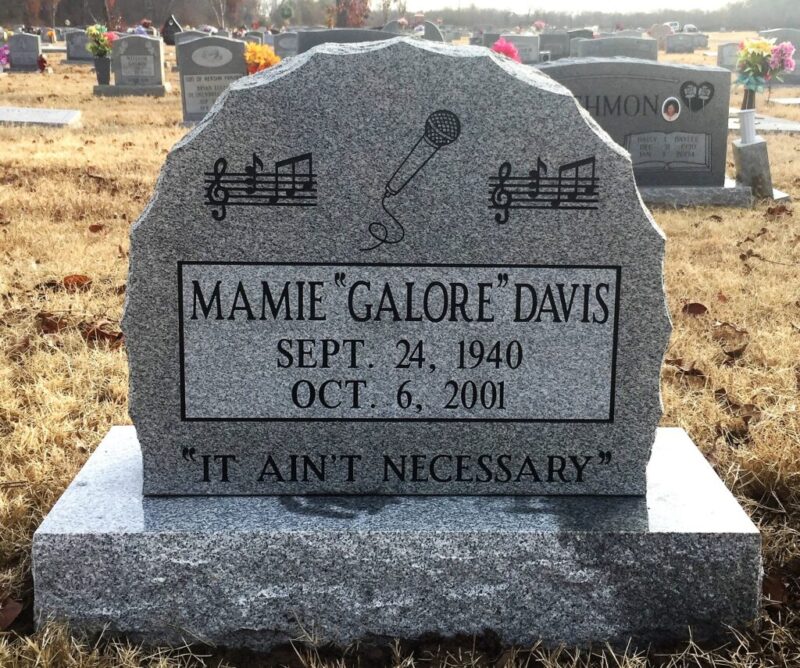