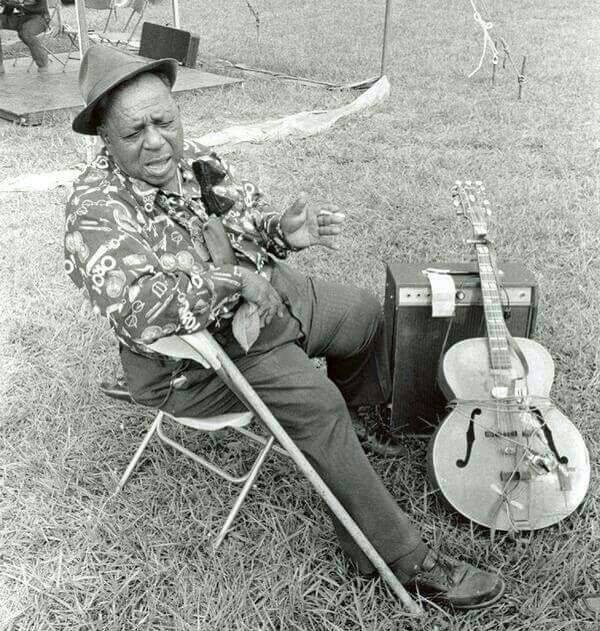 The upright headstone for Big Joe Williams may seem as if it sits in a pasture, but his marker resides in a rural cemetery near Crawford, Mississippi. Due to the rain pouring from the clouds on October 9th, 1994, the Mt. Zion Memorial Fund held the dedication ceremony at the public library in Crawford, a cramped little book depository that locals had converted from a trailer. The combination of the graves’ forlorn location and the poor weather resulted in more than a few late arrivals, several of whom pulled up just as folks began heading to their cars to drive to the cemetery. The impromptu venue provided a quiet, dry space, however, for the particularly moving eulogy delivered by Charlie Musselwhite, who had formerly traveled and performed with the blues shouter.

A few people deserve special acknowledgment for their financial and aesthetic contributions to this memorial. Blewett Thomas, who one author described in 1999 as a “heavyset” thirty-something-year-old attorney and road agent for Williams, contributed over half of the costs of the marker, and Malaco Records also made a contribution. California music journalist Dan Forte, in addition, organized a spectacular benefit concert–featuring a collective of Austin musicians–at Clifford Antone’s nightclub in Austin, Texas. 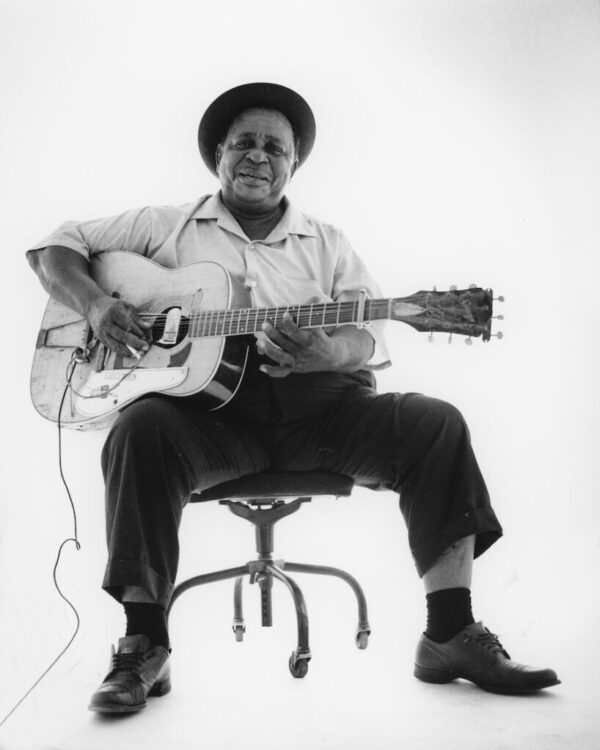 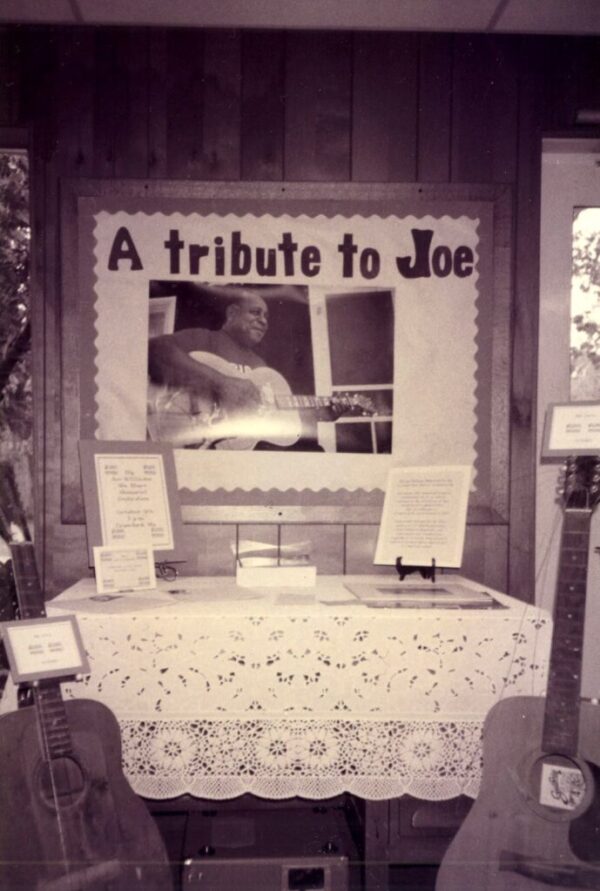 Author Henry Wiencek, while conducting research for his 1999 book The Hairstons: An American Family in Black and White, who ended up arriving very late to the ceremony, described his rain-soaked blues experience in his book. The heavy rain and the rural dirt roads made for an exciting drive out to the graveside service.

Author Henry Wiencek, while conducting research for his 1999 book The Hairstons: An American Family in Black and White, who ended up arriving very late to the ceremony, described his rain-soaked blues experience in his book. The heavy rain and the rural dirt roads made for an exciting drive out to the graveside service. 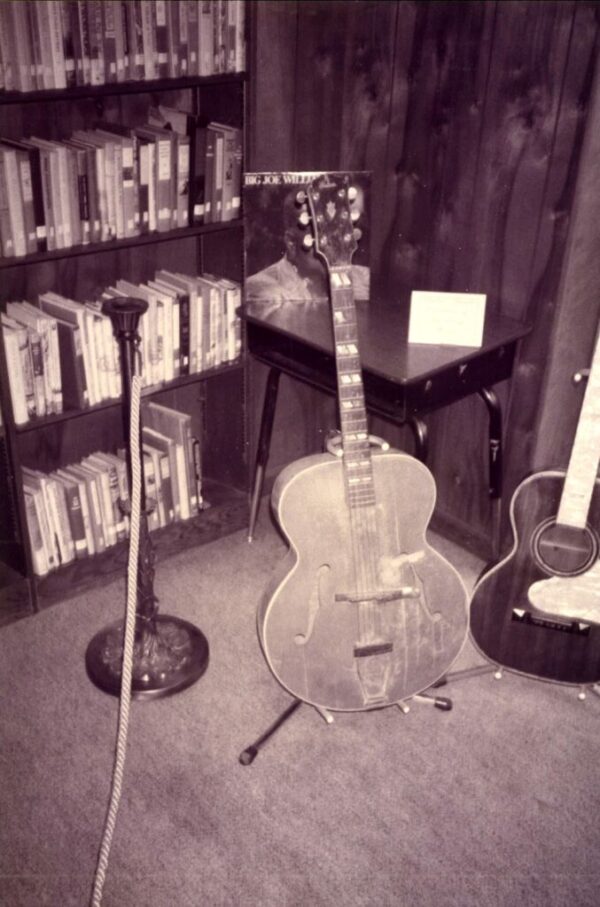 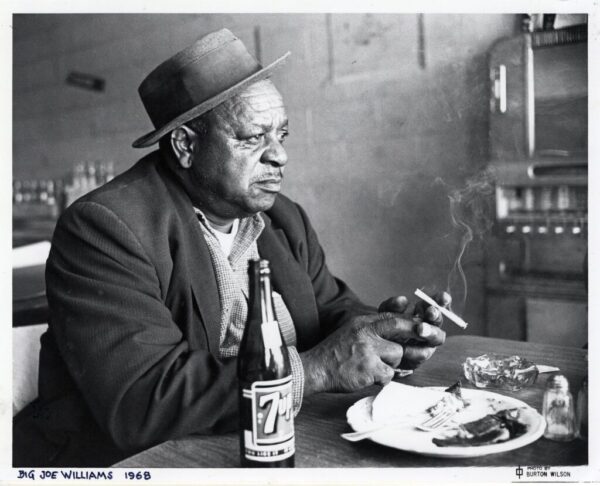 “Follow us,” hollered one fella, “We’re all going to the cemetery.” Scores of humbled blues enthusiasts–some of whom traveled from Europe for the service–pulled onto the road behind the car of Blewett Thomas, who led the hodge-podge procession towards the burial ground. The line of cars headed out of town, past a local cemetery and onto the dirt [now muddy and rutted] roads, which proved difficult for visitors to navigate in the rain:

“We were soon off the hard road. It had been raining much of the day, and the road had turned into a waxy gumbo that stuck to the sides of the car and clogged the wheel wells. My guide’s car fishtailed as he struggled to keep the vehicles ahead of him in sight. Like me, he was an outsider and unused to speeding down these dirt roads in the rain. At one point we lost the lead cars, ended up on a narrow side road that just petered out, and had to drive in reverse for a quarter of a mile to get back out. This was the poorest part of the county. Far from everything, even a paved road, scattered families lived in shacks surrounded by their chickens, hogs, and an occasional cow. Wide-eyed children in tattered clothes watched as we slithered by.” 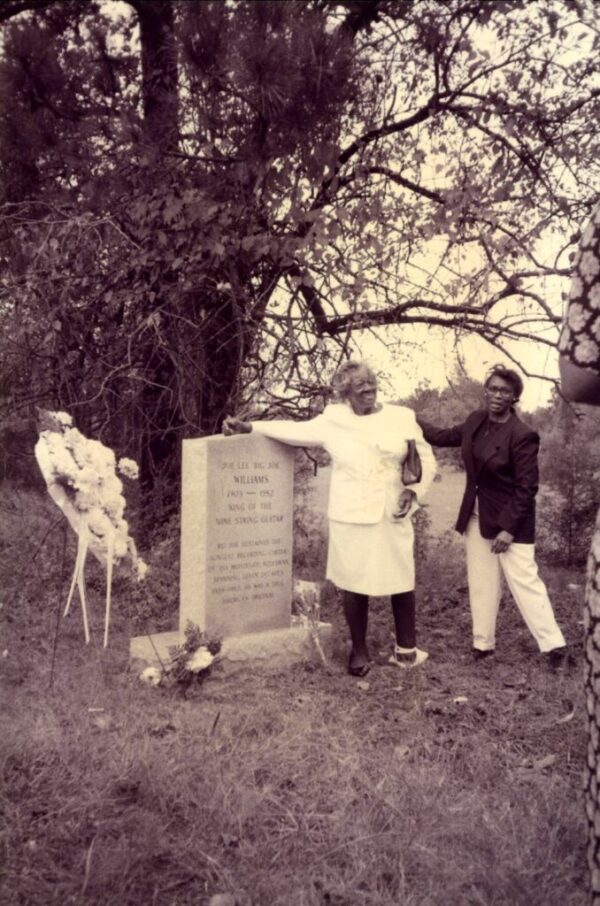 In upwards of fifty people completed the journey to the grave of Big Joe Williams. Milling around the hillside, most folks seemed apprehensive about standing in a graveyard with a bunch of scattered headstones and evidently unmarked graves. Blewett Thomas informed the crowd of several other interments in the small cemetery, but he did not know why the musician’s family had selected such an atypical and desolate site. Since Wiencek could discern “no apparent order” inside this unfamiliar city of the dead, he concluded:

“It was most certainly a black burial ground. Some of its interments had graves marked just with a single, small, bare stone, while other graves were marked only with a rectangular depression in the earth. In fact, the unmarked grave of Big Joe Williams had been one of them” for almost a dozen years.

The shiny, tall new stone erected in memorial of “Big” Joe Williams served as the backdrop for a host of photographs, as “this old country cemetery seemed the perfect setting” to humbly honor such a giant in the history of American music. The ending of the graveside service led to a subsequent reception at the Crawford Public Library. With its excess donations for the project, the Mt. Zion Memorial Fund purchased one of the blues artist’s modified guitars from his sister Mary May and donated it to Sid Graves, founding director of the Delta Blues Museum in Clarksdale, Mississippi. 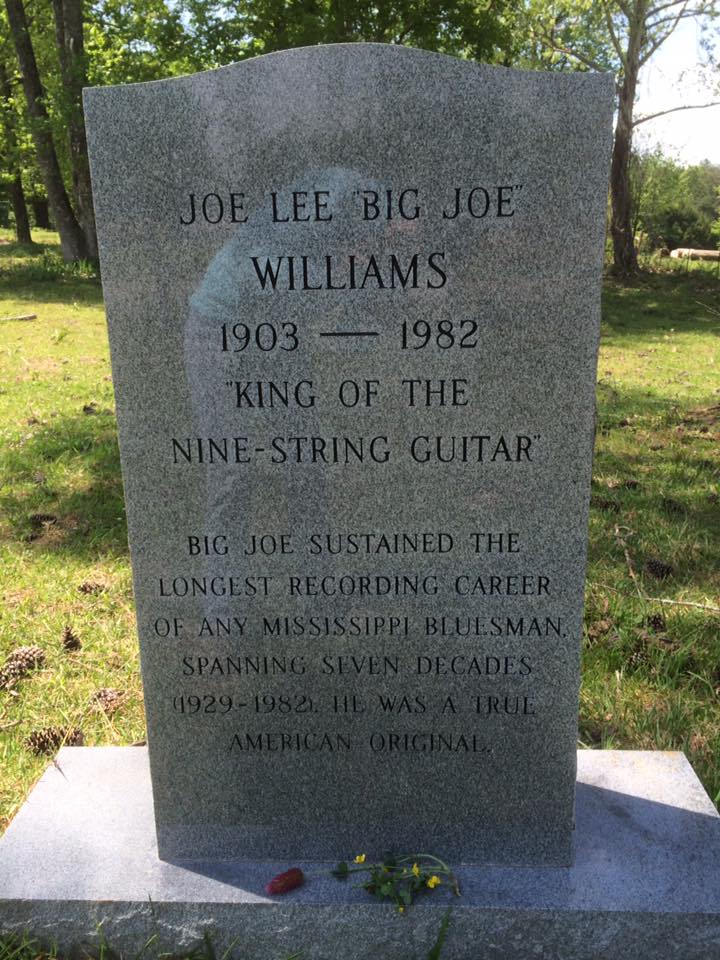