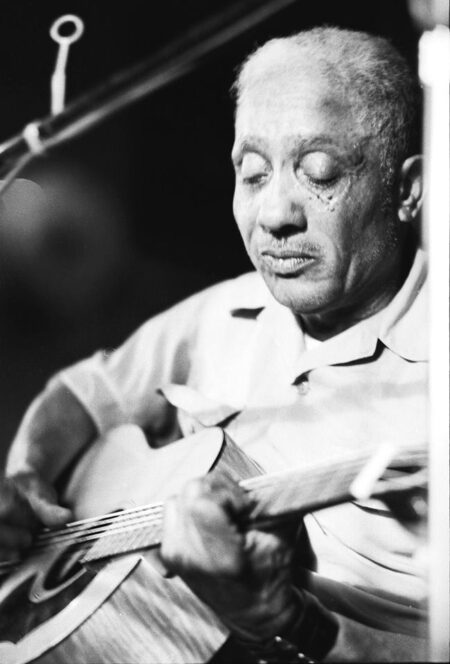 The Mt. Zion Memorial Fund planted a memorial headstone for Eugene Powell, who recorded under the name of “Sonny Boy Nelson,” on November 4th, 1998 at the Evergreen Cemetery in Metcalfe, Mississippi. Having recorded on over thirty songs in one marathon session with Bo Carter in 1936, Powell filled in performed actively with the various members of the Mississippi Sheiks, Powell’s beautifully-engraved and flat headstone was financed with a grant made by John Fogerty, former frontman of the band Creedence Clearwater Revival.

Powell was born in the Hinds County town of Utica on December 23 1908. He was the product of a brief interracial liaison between a white farmer and his mother, Rosie Taylor, a domestic worker and jook joint operator who herself played in a seven-piece band. At the age of seven, his mother remarried and moved to the E.F. Lombardy plantation outside of Shelby in Bolivar County. She bought a guitar for him through the Sears Roebuck catalog for three dollars. 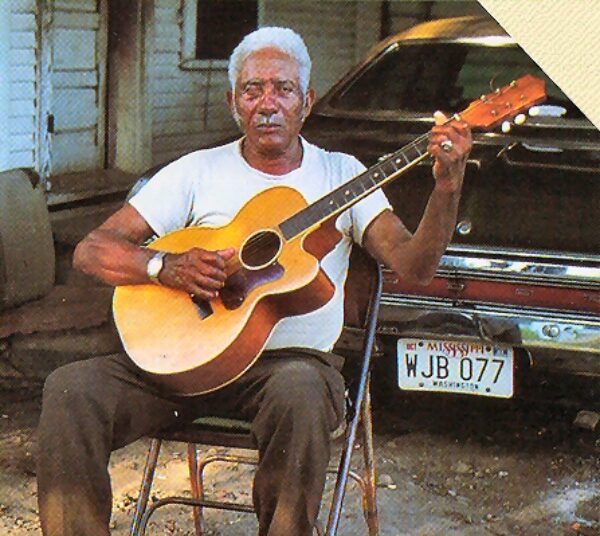 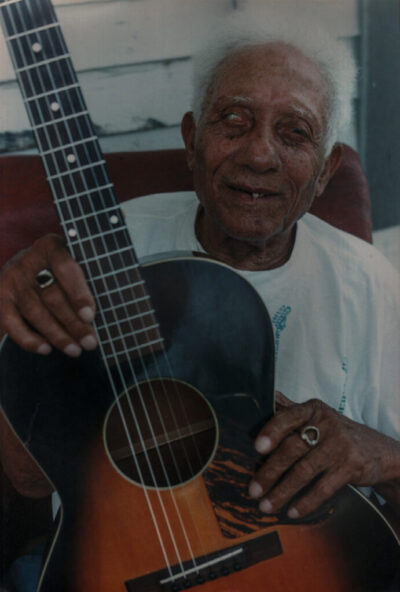 Powell later alleged to have learned to play in only a few days and soon began playing at local parties. In the early 1920s, Powell and his mother moved to Hollandale, where he became a fixture of the music scene. He regularly performed with Lonnie Chatmon, Sam Chatmon, and Walter Vinson, the nucleus of a popular group known as the Mississippi Sheiks. Powell also spent some time performing with, by many accounts, the best guitar player in the Delta, Richard “Hacksaw” Harney.

Though he came to be revered by many musicians for his thumb and fingerpicking, Powell gained a reputation for customizing his instruments, either adding an extra string or attaching pie plates to his guitars to attain a somewhat resonator sound. His guitar was a Silvertone, in which he inserted an aluminum resonator similar to those found on National guitars. Inspired by the twelve-string models, he added a seventh string and tuned it an octave higher than conventional tuning. He played lead most of the time when accompanied by another musician, but he could also discourse the most beautiful music on the banjo, horn, mandolin, violin, and harmonica. 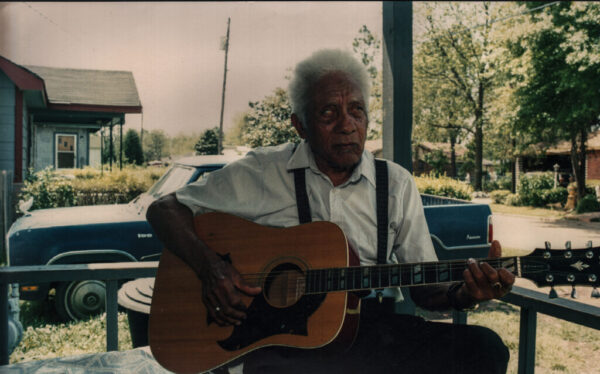 In 1936, Powell traveled to New Orleans and recorded six sides for Bluebird Records, including such classics as “Street Walkin’ Woman” and “Pony Blues.” He also provided guitar accompaniment on four songs of his vocalist wife, Mississippi Matilda, and ten songs for harmonica player Robert Hill. Powell would not record again for almost thirty-five years. In 1970, Gene Rosenthal and Mike Stewart recorded some songs in Greenville for Adelphi Records. In 1972, he performed alongside many of his former playing partners at the Festival of American Folklife in Washington D.C. Alan Lomax included Powell in his 1978 documentary The Land Where Blues Began. While he went on to perform at numerous other blues festivals before his death in November 1998, Italian Albatross Records released Powell’s only full-length album, The Police in Mississippi Blues, in 1975. 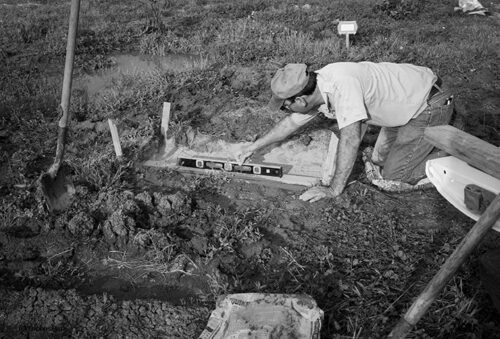 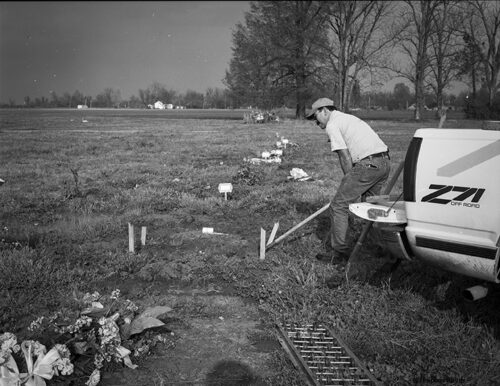 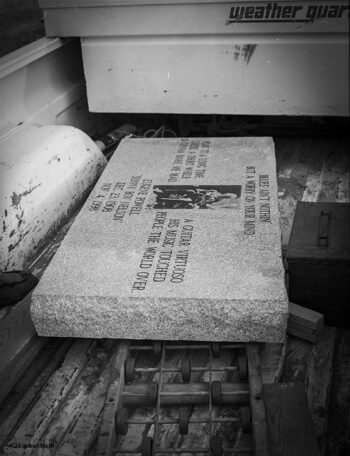 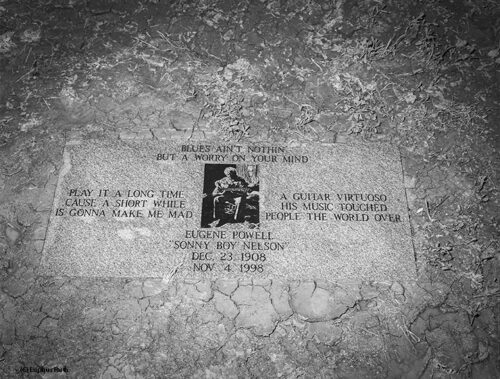 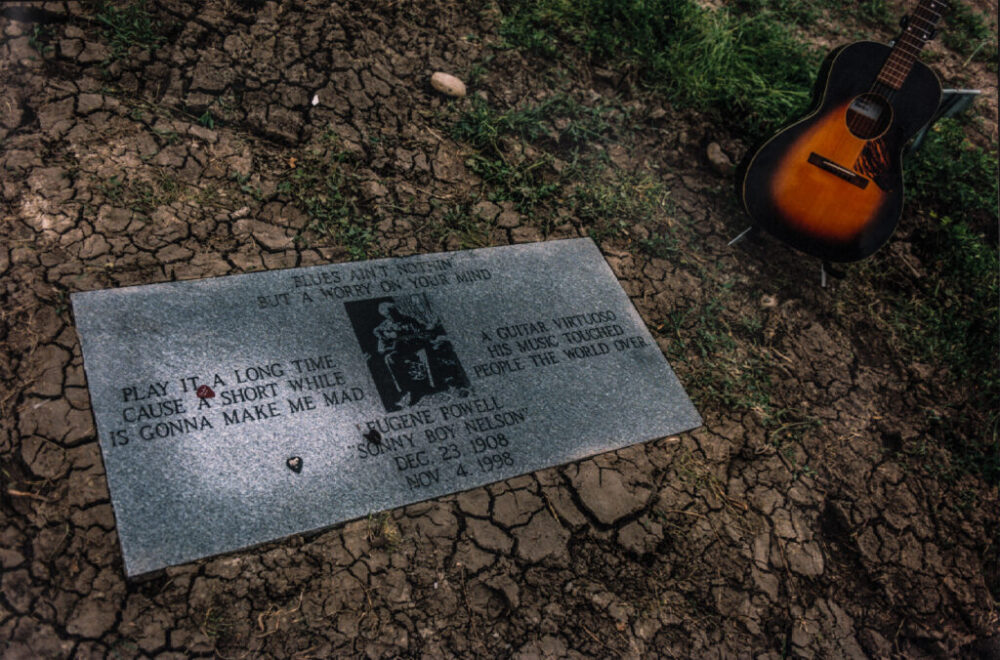